Bones…just stop. I don’t know what exactly you guys are doing besides trying to break the mold, but mysteries are not your forte. Go back to doing action. That, you are good at. 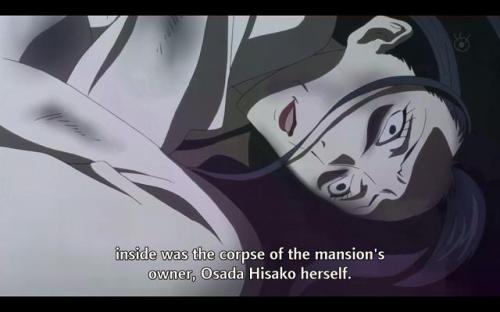 Un-Go’s first episode bore me, but I thought that perhaps it was just a rough start, and I needed to give it another chance. Now I’m not the sharpest pair of scissors in the crayon box, so when I solve the mystery almost immediately, something is very very wrong with the mysteries. Especially when said solution has a wee bit of a gaping plot hole–that dead girl had no family to complain about her stolen identity? It’s possible they were bought off, but it was never even brought up. 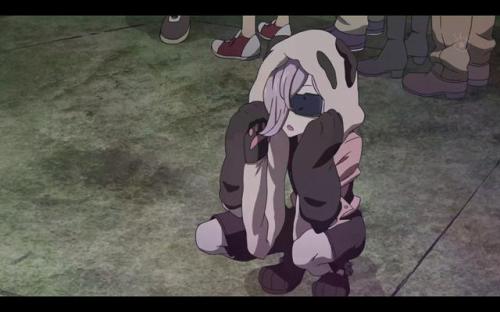 Don't get me started on the Deus Ex Machina panda thing.

It’s a shame, as Un-Go does have things going for it. The setting is really neat, a mix of futuristic and big brother. The setting is where it ends though, as the characters are bland and the story for each episode is even worse. The thing that made Gosick and Kamisama passable, even if their mysteries weren’t, is at least their characters had a scrap of personality. By that, they had more then just one character trait to their name. Unfortunately, with so many decent shows this season, a show needs more then a neat setting. 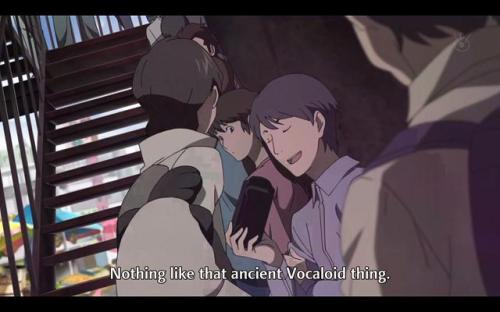 I don’t know. Maybe I’ll just stick to NCIS, Law and Order and Psych for my mysteries. Sure there’s some convoluted impossible to figure out shit in there, but at least they can entertain.

Hanner’s thinks it has a lot of promise

Scamp and I actually see eye to eye for once. This will never happen again.

One response to “Un-Go First Impressions (and first dropped)”