Recommended Reading will follow after. I know that Recommend Reading is already late and should be posted first. But dangit, the elite four is a BIG DEAL. 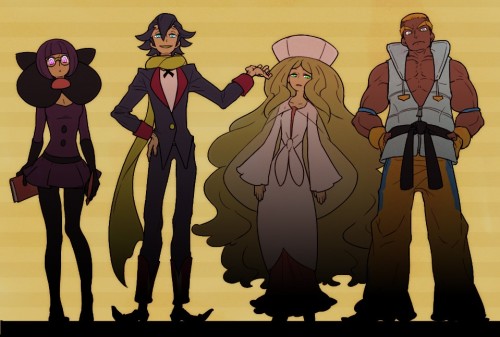 Before moving onto the Elite Four, I had to decide on the exact team I wanted to take. It took a little while to make up my mind about, basically, whether I wanted two bug pokemon or not, but I finally cemented my choice and we went in.

So yeah. A pig that proves we put too many steroids and antibiotics into that feed, a pokemon that can’t bother to ever wake up, my order from the pet shop of orders, the pokemon I found in the public restrooms at Relic Castle, a gangster wannabee, and a spider that kills any chance I have of getting a date. I don’t think I have much hope for the Elite Four.

Strangely, I only ended up really using three of these Pokemon.

I really liked all the work that the put into each members room, my favorite being Shauntal and Caitlin. And then was promptly disappointed to discover that the Elite Four’s sprites weren’t animated. Come on Gamefreak, that’s just lazy.

I moved from left to right, starting with Shauntal, who happens to be the elite four member featured before the cut. Wash took on the first one, Mardi Gras swept through Golurt and Jellicant, and then Kyubei finished off Chanderlure. 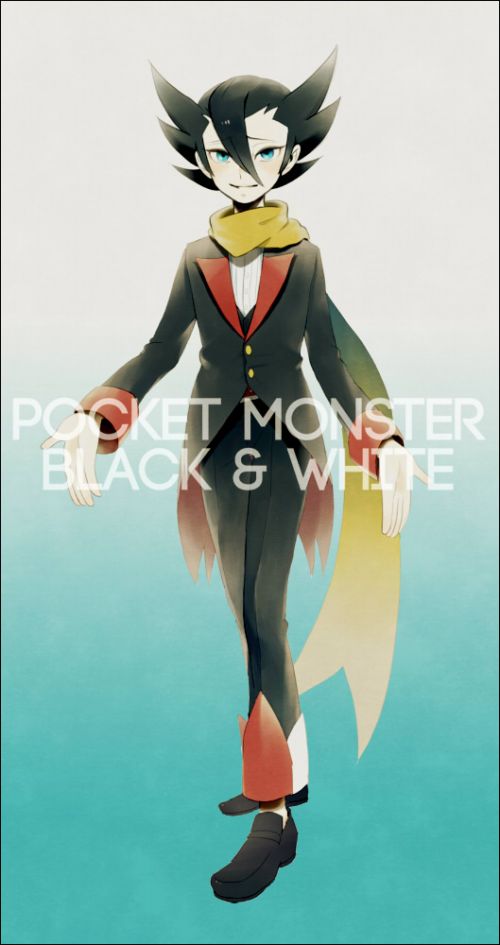 Following that was my battle with Grimsley. For the most part, Wash took out everything except for the Krookodile. That I left to Mardi Gras, who just slurped him up. 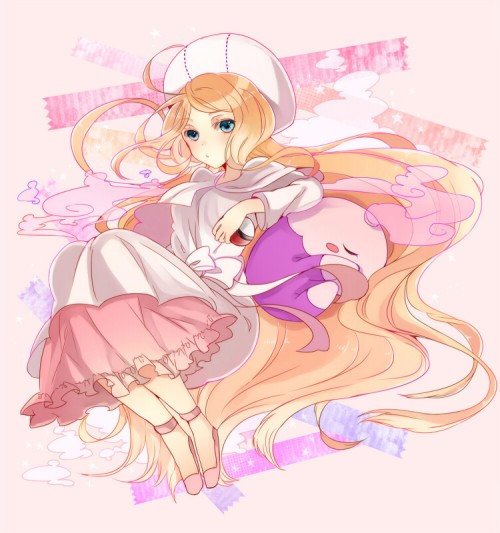 Caitlin was by far my favorite Elite Four member.  I also remember her from her Battle Frontier days. I guess the liked her so much, they just kept using her. This time, I opened with Rosie, then volt switched with Kyubei, taking down Reuniclus. Kyubei took out Musharna, and then Sigilyph. Mardi Gras cleaned up nicely, taking out Gothitelle. 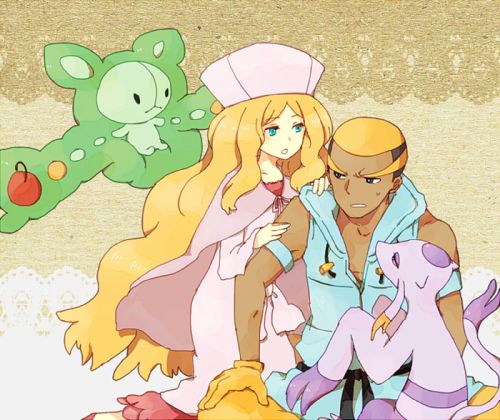 This guy gets no fanart...

Mardi Gras took out Condeldurr, and Kyubei swept though the rest. Kyubei is pretty good for a pokemon that never wakes up.

At this point, all that was left was the Champion. I’d beat him, and then I’d be the ruler over Unova. Except when I got down there, someone else had beaten me there… 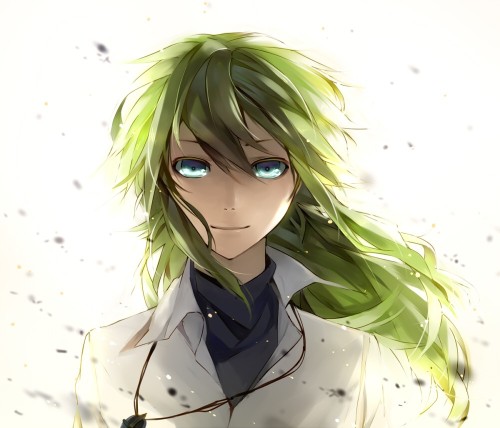 Twas N. This was a different N. Not the soft, sweet, creepy N that a constantly make fun of and post pictures of in feminine clothing  This was a different side. A side that was mean. N was waving the fact that Alder had lost a pokemon in his face, and talking about how he was going to use his victory to free all the Pokemon.

Then he saw Sparkle.

And things got weird.

At least in my book, a castle being summoned around the Elite Four just because N wanted the castle to be summoned is weird. N instructed us to follow him into the castle and went away. At least Cheren showed up to console Alder, who is not a wreck.

Now N really really needs a good ass-kicking. And I know a pokemon that is good at taking out any pokemon in his path with his eyes shut.