What did you do to Spyro?

Yesterday, my mom called me attention to an article in USA Today about the new Spyro game. Poor Spyro hasn’t had a good game in years. Yet they refuse to give up on the little dragon. I was having trouble reading the article, as I was little stuck on the picture of Spyro. 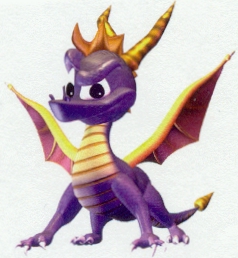 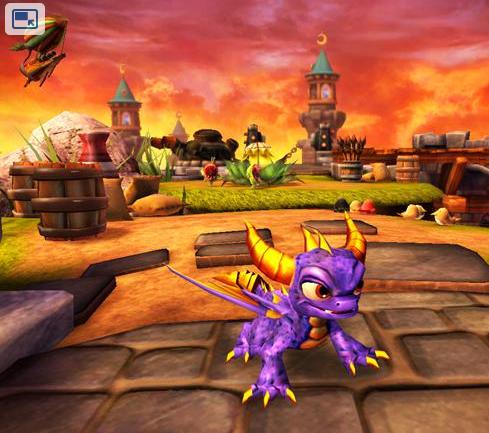 As I was in the car with the long drive home, I had time to think about it. I mean, Spyro has failed for so long, I guess anything is fair game to try to revive the franchise. I even envisioned myself having a conversation with the developers.

“We want Spyro to appeal to an older age group. So we want him to look tougher.”

“*double take* Wait! You’re a girl! You’re not even the market who’s suppose to be interest in this game. Go away!”

“Well before you guys got a hold of it, Spyro was gender-netural!”

I’m very aware that as more girls get into gaming, there are a population of males very uncomfortable with girls playing video games. Game companies are attempting to try to make a game that’s essentially a ‘Boy’s Only Clubhouse’ where boys are free from icky girls. It’s never going to happen, although if it did, it’d be a cash cow. Call of Duty was definitely a more masculine game, and manly games are what they’re good at. It seems they’re taking what they’re know is tried and true, and  pumping Spyro full of testosterone. 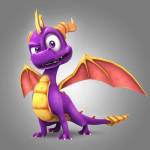 It’s just…if it were a new game, it’d be one thing. But Spyro is an established franchise.

6 responses to “What did you do to Spyro?”