Interest in anime–a private or public?

Friday, I was required to give an autobiographical speech to my speech class. In it, I used my blog as my prop (we had to have at least one item that related to us in some way), mentioned that I liked anime, defined it as Japanese animation, and moved on to mention I also liked video games, books, and so forth. The end of mentioning my hobby.

However, there was another girl in my class for which most of her speech consisted of talking about anime and manga,  how much she loved it, and how big a part of her life it was. She went ahead and told the class about manga, anime conventions, and cosplay, as well as showing the class the anime keychains she always wore. It wasn’t horrible, although I don’t think I would have talked in detail that much about it, except with people I know for sure who are interested or into it. Her speech was pretty good, and didn’t cover any really awkward topics such as hentai or yaoi/yuri etc.

But I’m getting off track here. 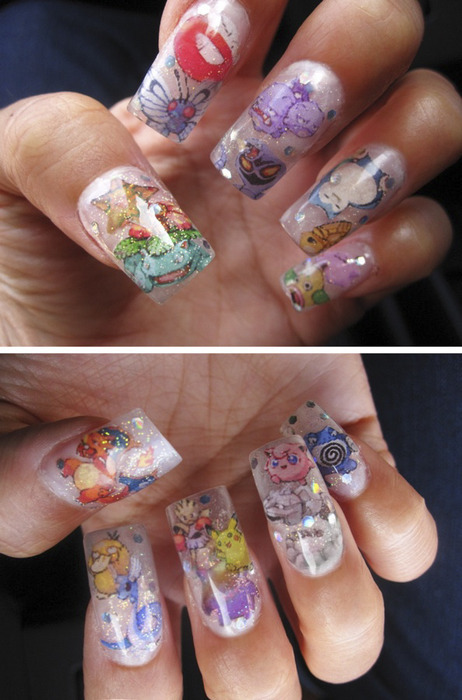 It got me thinking about the differences between me and her that could be seen in her speeches. While she openly talked about her hobby, I just gave mine a nod, and moved on.

Having an interest in anime, it’s something that’s there. I don’t go out of my way to talk about it, or make it known that I’m a fan, but I don’t go to great lengths to hide my interest either. I have a couple anime related posters, and a couple t-shirts. It’s just…I don’t talk about if there isn’t an need, and as it’s an obscure and a difficult to explain hobby, I usually find there isn’t one. As it is, I think the only person I talk passionately about anime with besides on my blog is with Daniel. Also, surprising as this may be, I do have other interests outside of anime, so I have a lot of other things to talk about as well. Just being involved in things on campus, in school, in other clubs, in current events and other things. I’m a geek, and people know it, but they know there’s more to me as well.

What about the people reading this? Do people know you’re a fan? How much of your anime fan side do you show?

And no, the girl who gave the speech and I aren’t friends. I say hi and wave when I see her, but I don’t think she’s interested in me.

10 responses to “Interest in anime–a private or public?”